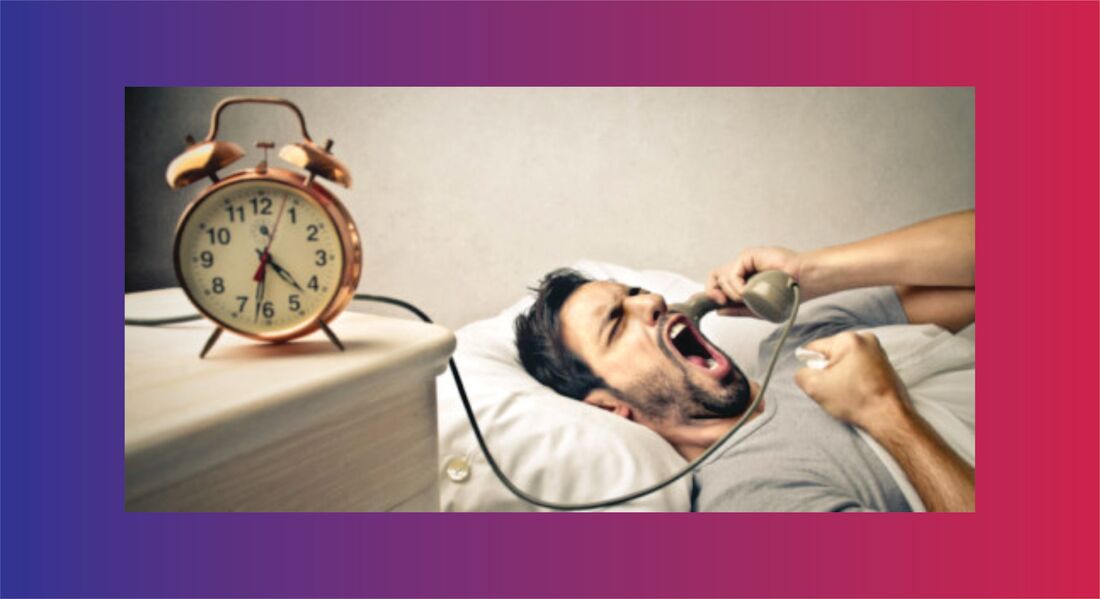 The school books have gravity wrong. An apple does not 'draw' the earth as it falls.

​Briefly. This mistake is carried in the heart of what is known as the Copernican revolution. The origin several simple oversight impossibilities. One being Galileo having the planets going up and down at the same time. The other Sir Isaac Newton assessing that the high tide under the moon is a consequence of the moon 'pulling' the earth. Classically that mistake isn't simply Newton's. Plausibly it goes back to the stone age. Somewhat nonsensically, though, the oversights culminate in Sir Isaac Newton's law of mutual gravitation of the universe.

Along with more recent deeds, such as man standing on the moon and the atom being split, over the past few centuries those mentioned names have become god like in academic circles. It is thus understood that the task of school book rectification is not straight forward. Least of all themselves, no one is likely to consider that those who trade as mathematical physicists and physicists at the high end of education are basing their celestial craft on these simple lower school impossibilities of Galileo and the ages.

On top of that the world wants to be charmed by someone with genius attributes, not told by a lesser being that it is stupid to be holding a name like Albert Einstein in the regard that it does.

That's the embarrassed image of some who left classrooms flabbergasted by the charade of mathematical physics. Late sixties last century was the era. Today's image appears at the end and the only reason any image appears is as an honest communicative tool in prospect.

The right answers to planetary motion and the tides came along in 1987. Galileo had confused where the planets would go if the sun didn't have a gravity field with the motion of the sun's gravity field. When Sir Isaac Newton later appeared with his 'fluxions', Galileo's up and down impossibility was mathematically made immaterial to calculaters of planetary paths. Unequivocally the answer to planetary motion is the motion of the sun's gravity field. Not Sir Isaac Newton's first law of motion. The completed answer to the tides is Sir Isaac's equal and opposite force axiom. The reason of the second high tide is force equalization across the centre of the planet. Don't think anyone will argue that down. If it stands, it can only be the biggest of scholastic news. Gives the world a fresh start as it were.

As it is, though, there is probable bigger scholastic news at hand. After being with right answers for a number of years, in 1996 the likelihood of a relationship between the gravity field turn rate of a planet and its day length appeared. Both the Mars and earth day lengths are only closely approximate at 24 hours each. In all probability this is a factor of the solar tides of Mars entering the earth's 'orbit' of the sun and returning into the Mars 'orbit' of the sun. That's ventured into in 'thought fodder one' and doesn't mean much until it is understood that an apple does not draw the earth as it falls.

Personally do not like the word 'gravity' or the term 'gravity field' all that much. Prefer inverse square law. It's more to the point of an observed descent. For the sake of communication and as everyone thinks 'gravity' or 'gravity field' when they see something fall, those expressions are often maintained. The overall point is public servants have much, much work to do to get lower school education up to speed about an apple not 'drawing' the earth as it falls.