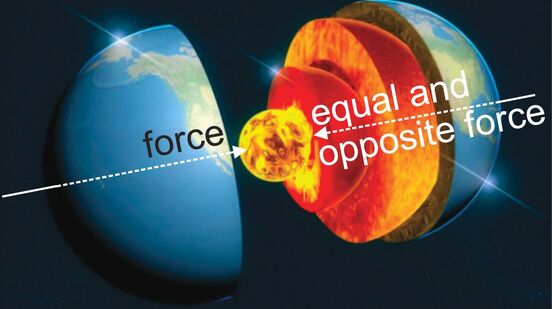 Ian Reed14 minutes ago
"The secret to freedom is in educating the people, whereas the secret to tyranny is keeping them ignorant." Robespierre

Ian Reed14 minutes ago
"The secret to freedom is in educating the people, whereas the secret to tyranny is keeping them ignorant." Robespierre

usually second and third world provides tyrants
mathematical physicists are intellectual tyrants of the first world
understand an unquestionable truth of the universe every particle etc
use democary to organize their position to being beyond question
lesson of the copernican revolution. The unquestionable needs to be sujected to questioning for truth to
respected as the holders of superior knowlegde
have it ability to overcome tyranny

science is not thinking the dead ared dead


duty to vote right  silent filibuster stupid as every particle
​reason of the universe mathematical/geometry
nothing is the absence of space l/w/b
the impossibilty of infinite space
pi newtons third law
​periodic table of elements.
time is counting cycles. not the 4th dimension

centre of earth, motion of gravity fields and rough ideas about rotation rates

way videos are made

Well, the video was made and posted. Looking at it now the first five minutes was a trifle counter productive. its true, do have a simmering anger with academics and their ability to hide behind accreditation when approached about obvious lower school level educational mistakes.  Anger control management needed. The only other thing of consequence the term leap of faith was not required when analyzing Albert Einstein's confused equating of Newton's first law with Newton's second law. Stating that a resistance to a change of state of motion is a particular mass weighted in the opposite direction to the momentum change that that particular mass is experiencing is not a leap of faith. It is simply Newton's third and second laws simultaneously at work. If that is ever understood, mathematical physics will end up on the fixed earth side history. What will take its place is a Newton third law understanding of eternity.

Having gained some video making confidence and not having a lot else to do, here we go again.
1987 was mentioned earlier.  whether or not planets falling towards a moving versus planets falling from an ascending motion to a fixed point was academic was perhaps questionable.  The tides being solved through Newton's third law was not see as such. not seen as such.  So an Australian university, Monash was approached, to break the news to.  The state of mind was naïve. It was not realized that physicists had not left their junior classrooms appalled by what they had been taught about the tides and planetary motion.
After a wait was received by a physicist.  Probably should have said outright that the second high tide is solved by Newton's third law, not his law of gravity,  Instead had a focus on any calculation of a zero inverse square law magnitude said inverse square laws are not an indefinite extension from their source thus every particle in the universe could not be attracting every other particle in the universe. And said there is a mistake in Newton's law of gravity.  The professor immediately said you won't get anyone to listen to you here.  Some sort of vain feeling took over about the knowledge being carried would be demeaned by staying in attendance with a scientist not given to listening and looked at the door. The professor's eye were nodding towards the opening as I turned back  so the meeting was left without another word spoken.  A secretary was thanked on the way through the next room. Subsequently it was found that such is not an isolated attitude of a physicists or a mathematical physicists, whatever they wish to call themselves.  It was written mail that became unanswered at that stage.  Parliametaarans were approached with their attitude being the way the system works is we defer to professors in matters of education. To do otherwise would be political interference in what is taught.
Which means we live a system dependent on professor's respecting truth. And their truth is planets can ascend in the sun's gravity field as they fall back towards the sun and that the moon can  pull water away from itself as Newton said or perhaps the earth and moon can be spinning around a jount centre of gravity to explain that tide maybe an added part of their tidal truth. Neither of which are true if every particle in the universe is not attracting every other particle in the universe.
Newton's premise about every particle in the universe can be undone by 15 year olds if the professional world in recalcitrant about the truth.
Cavendish experiments were first per 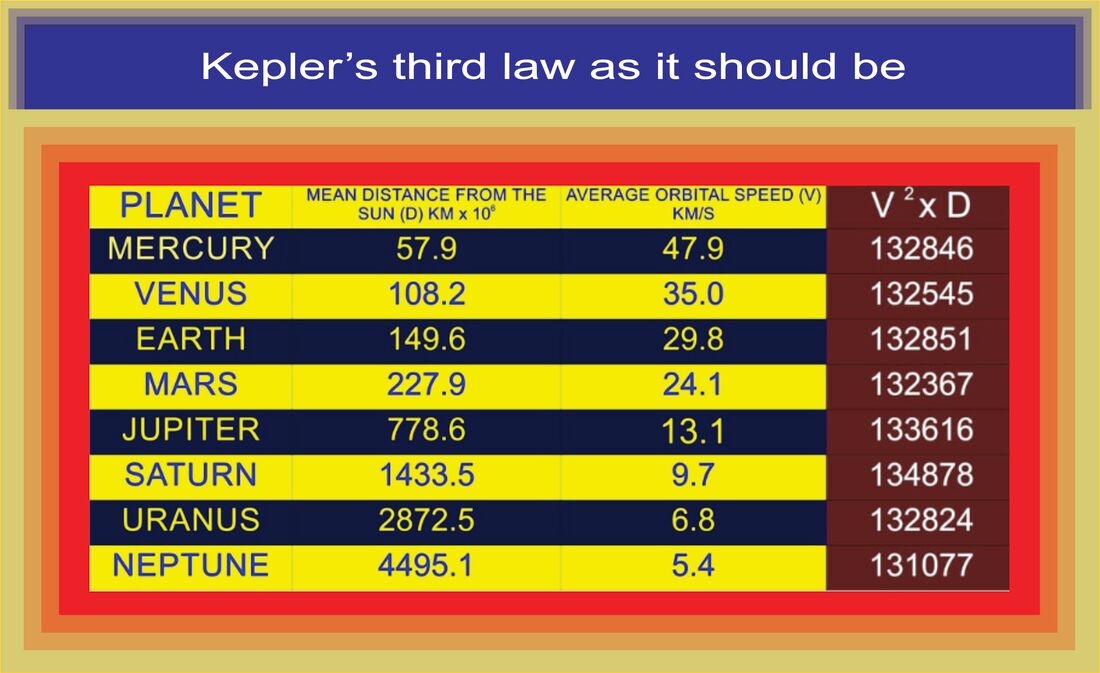 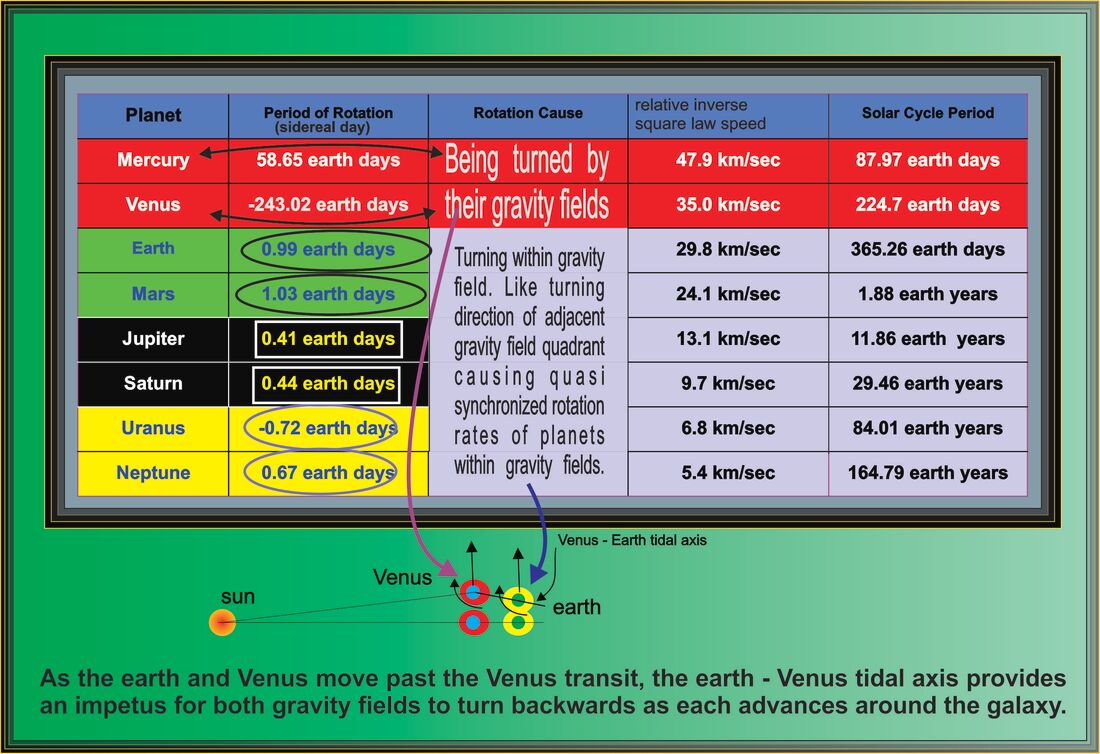 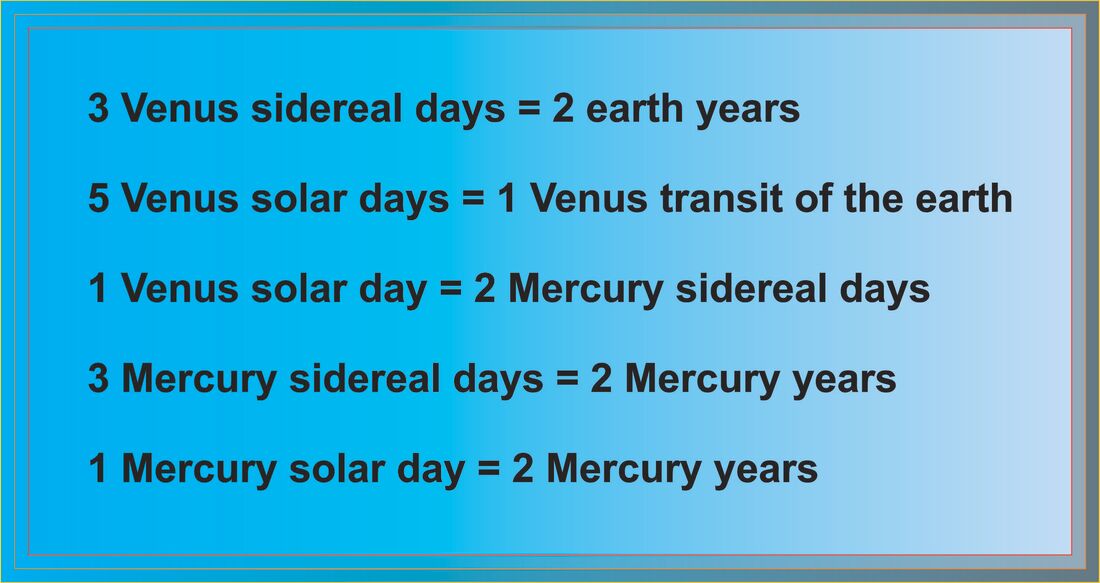 Newton's first law "Every body perseveres in its state of being at rest or of moving uniformly straight forward except insofar as it is compelled to change its state by forces impressed
Sir Isaac Newton's first law of motion is not a unique law of motion.  It is two laws of motion joined together.
The first of the two laws that Sir Isaac employed is an object will remain at rest or in uniform motion in a straight line.  This part is the conservation of the momentum of a free travelling body.  In physics school books the momentum of a free travelling body is defined as the product of the mass of the body multiplied by its velocity.

Momentum does have a school book law that is to do with its conservation.  That law states that when two bodies collide the momentum present before the collision equals the momentum present after the collision.  The classic or simple example is a pair of billiard balls in action.  The moving ball has original momentum. When it collides with the other ball, the first ball loses some momentum and the one that was stationary gains some momentum. Afterwards the sum of the horizontal momentum of the two balls is equal to the horizontal momentum of the ball that was moving first.

That is basis of the law of the conservation of momentum that we have in the schoolbooks.  That law only holds true if the momentum of the  isolated moving billiard ball is conserved prior to the collision.  Mathematically we can understand how this is so.  Two numbers multiplied together yield one answer.  When one of a pair of multiplied numbers represents the mass of the body and another number represents the velocity of the body there is always only one answer.  And that mathematical fact is the precursor to the conservation of momentum after two bodies collide.

Thus the first part of Sir Isaac Newton’s first law, an object will remain at rest or in uniform motion in a straight line, is simply the conservation of the momentum of an isolated free travelling body.

The second part of Sir Isaac’s first law is the introduction of a collision of some type. Then an isolated free travelling body is subject to an external force and at face value, that is the end of Sir Isaac Newton's first law of motion. All it says is momentum is uniform unless an outside force disturbs uniform momentum.

The complicated part is there is a hidden or unstated entreaty within Sir Isaac’s first law.  That unstated entreaty is the words of the first law are considered by mathematicians and physicists to explain a resistance to a change of momentum of a body.  A mathematical physics student is expected to accept that, in the absence of an external force, the mass of an isolated  body is what inherently forces that body not to have a spontaneous alteration of its momentum.  And when an external force is applied, the resistance of the body to the change of momentum that the external force is causing is this force inherent to matter that is causing the body to experience uniform motion.


This quality of matter is labelled ‘inertia’ and sometimes Sir isaac first law is referred to as the law of inertia.

If it is accepted that the law of the conversation of momentum of collided objects can only be true if the momentum of a free travelling body is also perfectly conserved, it becomes apparent that a force called inertia emanating out of mass is an unnecessary add on. In fact it goes against Sir Isaac first rule of reasoning in philosophy which states “We are to admit no more causes of natural things than such as are both true and sufficient to explain their appearances.”  On top of that the concept runs awry of the idea of mass being and only being a scalar quantity.  At school we teach that mass is measured by magnitude and magnitude alone.  If a force resisting a change of motion was a quality of mass alone,  mass would be a vector quantity.  Force is measured by both magnitude and direction. At that level the unstated entreaty within Newton’s first law of motion becomes incoherent.

What is missing from Sir Isaac’s physics is the fact that a body's resistance to acceleration is born and only born when an external force is applied. And then that resistance force is simply explained by Sir Isaac Newton’s third law.  That is the law that states that is an equal and opposite force to every force.  If we look at the colliding billiard balls, the original stationary ball has not got a horizontal resistance to a change of motion. Simply because it is not subject to an opposite horizontal force.  As the balls collide, its resistance to a change of motion in the horizontal plane is born as the equal and opposite force to the force to one causing the change. And the change of momentum of both balls is in accordance with Sir Isaac’s second law.  Next we will have a look at the history behind Sir Isaac newton’s first law of motion and how it came to be a negative effect upon world history.