​Secondary school knowledge about higher scholarship using chicanery to say planets are going up and down at the same time or the moon is able to pull water away from itself is not an immediate doorway through to the right answers. It's just an abiding curiosity about what the right answers would be.

Whether or not academics are being unhelpfully indoctrinated over and over again by Sir Isaac Newton's impossibilities, there are more obvious explanations about the tides and planetary motion to open up for review.

The review necessarily becomes an audit of junior school physics. Mutual gravitation and inertial mass get left behind as B.C. inspired myths. With a bit of luck this will be balanced by an adding of a rotation cause column to the planetary day length table. What's missing from the Copernican revolution is consideration of an interplanetary relationship between day lengths and gravity field rotation rates. 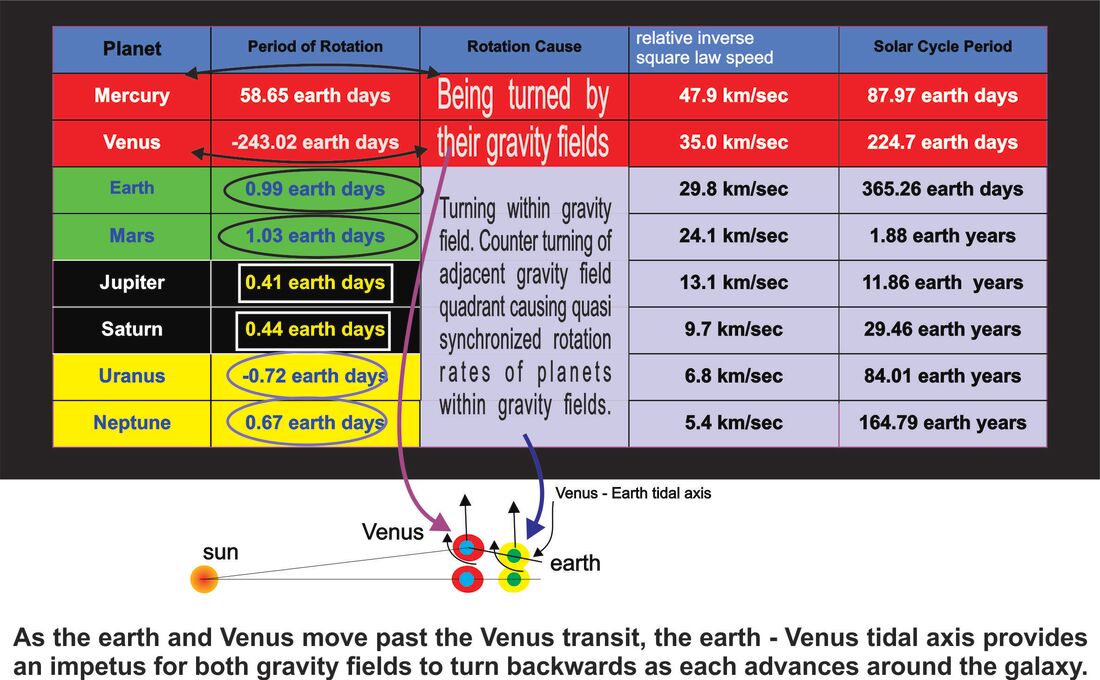 If the added column is on the right track, it's as big as the Copernican revolution itself. The world can celebrate its day length.

​When you have no wish to be famous, let alone extremely so, you are a bit slow with this sort of thing. But it is accepted that the image of someone able to understand where the world is wrong is part of the process. The black and white one is the last centuries sixties schoolboy about to leave classrooms perplexed by Sir Isaac Newton's impossibilities. The other one is 2019. Probably doing a phone edit of this web page but definitely waiting for a meal in a pub. That's your protagonist. So so intelligence. Summarily unsuited to be the one saying the world has a sleeping professor issue to address. But there you go. 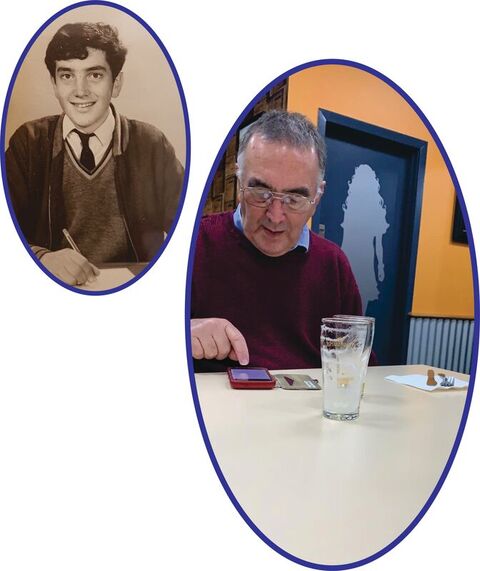 Thanks to point of difference YouTube contributors.
Newton's second law