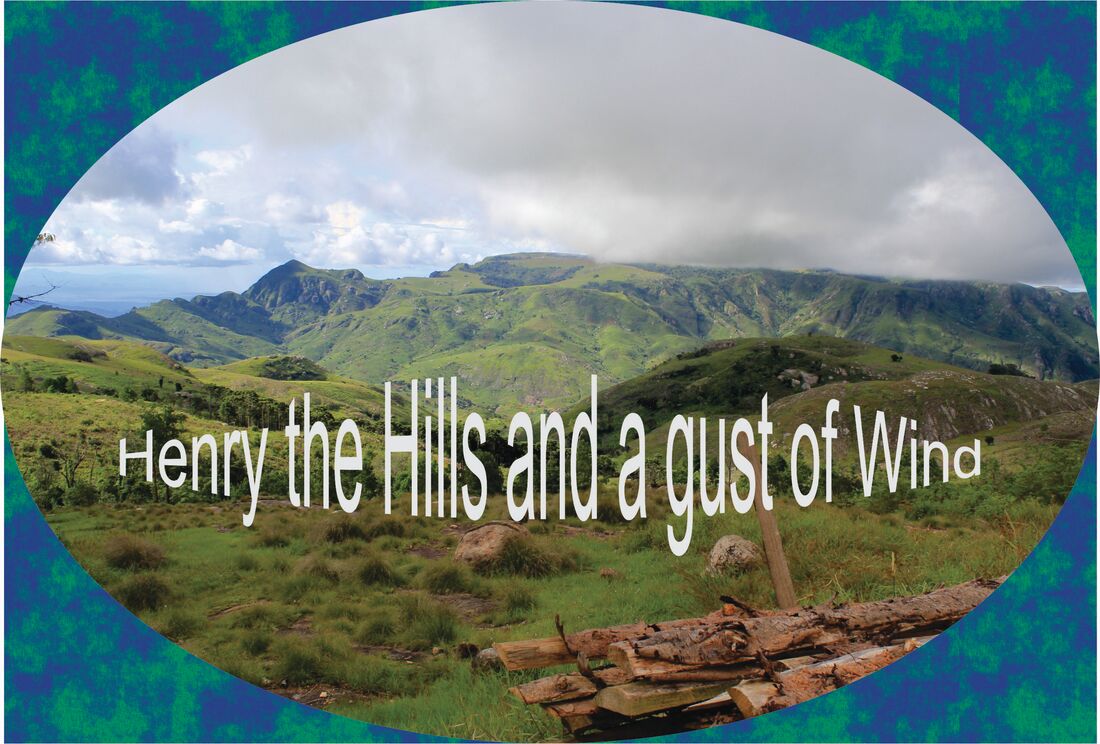 ​
​Well, hello. Goodness knows what year it is but Henry the Hills here. The wind. About two thousand cycles of the sun ago, could be twice as many, a moderate flow from the south west graced our slopes. As it did, a pre-emptive help the human world out theory was quietly murmured.

This whisper of the wind went something like this. "Inverse square laws create and destroy heat"

The very next day this murmuring  zephyr went on. "Energy is created at the central point of an inverse square law and the earth's inverse square law is constantly destroying energy to. This centrally created heat is holding the earth at an expanded size. The maintenance of the expansion is the centrally created heat being destroyed as it is created."

With respect of its home town, the earth's atmosphere, this zephyr continued its science. And us hills everywhere were becoming quite enchanted. Before this the wind had mainly been a blowhard. Now it seemed to be able to simply talk.

​
​Overall the wind reckons whether or not it is acting as a tornado or is back in the doldrums, essentially night air doesn't descend. It settles with lower particles losing elevation before higher particles.

By now us hills have noticed that the wind loves the science of climate change. After all, it has to make a living some where. The polar easterlies are big on it and that's where this information mostly drifts in from.

Trapping infra red radiation is a factor of climate, they say. But infra red radiation isn't the way the kinetic energy incoming ultra violet radiation has caused is leaving the earth. "Solar induced kinetic energy gets destroyed by the earth's inverse square law". Since that original southwest murmur, that's what these polar easterlies have been reciting over and over again during our sunny summer months.

So by now all four directions of our slope caressing winds are saying that's the way the heat of the day leaves the earth, as work done against gravity.

Yes the wind has been saying lots of stuff to us hills. Probably it was Hill 60 that heard that the passage of an electron through space converts space into energy/radiation.

When the trade winds were moving brigs across the ocean, evidently they had a theory about radiation accreting when pushed inwards from an electron orbit to form larger atomic particles. The winds of the planets have had plenty of time to put these things one way or the other.

Those original breezes we heard specified the theory of the perfect conservation of energy left its self an out. Potential energy, as in stored energy a distance from the centre of an inverse square law, it's not absolute. This energy is relative to the magnitude of the inverse square law it is in, they say. On their calculations, the flags on the surface of the moon now have one sixth of the potential energy relative to what they had when they were still on the surface of the earth. Few weaknesses in the perfect conservation of energy axiom these winds are sure. "If energy exists, energy is creatable, helium sinks in hydrogen, stars don't need to be burning out" they added as they settled into a north easterly on the very day that Venus was turning backwards as the earth moved forward.