individuals = micro elements of the evolution of a species
​

​Face facts. You aren't completed as a species and may never be. You may just be going to get taller and taller. ​Greetings visitors, it's Doris the dream Zebra here to give you your Kruger tour this afternoon.
​ 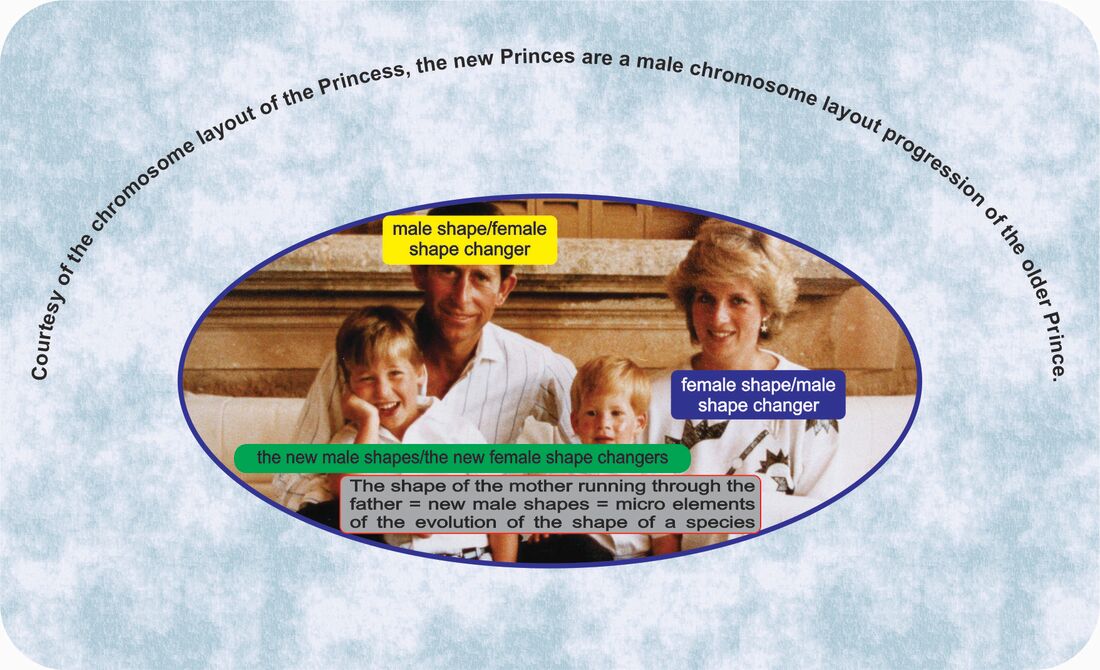 ​​Your individual variation from your parent of your sex is a micro element in the evolution of your human species as a whole. That's what the southern African elephants are going on about.

When you are such distinct variations of your parent of the same sex, we tend to agree. You should have little question but that your basic male and female human shapes are biological evolution in progress.

Dumbo has actually roared that domestic dogs are telling us other animals the same story. Humans and dogs would be prime examples of mid species species was what was heard as his disgusting noises trailed off towards Mozambique just the other day.

And let it be said that Roger the rhinoceros is indeed a worry. He looks like working out that the universe is the centre of the biggest circle. For a joke he said he would leave you with survival of the fittest afterwards. Good one Roger,

First Roger nicely explained to a few of us luckier zebras not to worry to much about this being dead thing. Live a full and proper life and of course avoid the lions was perhaps the most intriguing part of the diagrams he scratched out on the ground for us as Africa rotated into its darkness last night.

After Roger, the impala herd gave us a real treat. In the silky moonlight they reflected across the local lagoon that sleep dreams are trying to say to us that our intelligence is interlinked beyond our heart beats. We all look like getting out into where ever it is our dreams happen when our hearts stop beating is what they were shining in our direction.

Roger actually reckoned this morning after his sleep that there is more answers than what you can poke an ostrich feather at in how and why a chromosome divides. In his dream he said he over heard the impalas saying "Yay, maybe a post atomic Pi radiation inspired force system in there pushing chromosomes apart". Which would be what our outside body intelligence becomes inscribed upon as our animal senses develop, that's what evidently was being supposed by the impala herd in Roger's little dream last night. anyway.

Seriously. We know that our zebra intelligence is more than cells. Ask your human doctors and biologists.  Growth type cancers are going to be the wrong chromosome dividing first. In you humans the X or Y chromosome should divide first you would reckon and the evolution of the overall shape of a species looks like being changing positions of chromosomes relative to each other in a nucleus of a cell from one generation to the next. And that's a real interesting area for all us here at Kruger. Across the ditch the lemurs in Madagascar are suggesting that, with 2 (4 new) X chromosomes leading the way in your female cell divisions, your females are the more rounded of your species. In contrast your male cells are more elongated with either a (2 new) X or (2 new) Y chromosomes leading the way in a male cell division.  The lemurs seem to have the Y chromosome dividing first in cells unique to your males. But what would those islanders ever know.

Survival of the fittest, when you get back to Jo'burg, drop that one in a garbage disposal unit quick smart. It's not a cause or the cause of the evolution of each and every species.

The weak of us falling by the wayside could not cause the fit of us to advance/adapt.

Could only cause the fit of us to be a fit and stagnating breeder of a status quo. Like us zebras basically are. Relative to you human beings, we are evolving not much at all on a generational basis.

That Charles Darwin of yours, he was inspired by his grandfather. Tried hard. Variation is the clue, he had that right. Variation originates inside a cell, he doesn't know that. Try change of number of chromosomes in a cell for the advent of a new species, genes should be the control of the timing of a chromosome division, that's what the impalas murmured after they woke up today.

​According to Roger, the distance of chromosomes from each other within our cells dictates our overall animal shape. When the impala dream got to Roger's dream last night, apparently the impalas  were saying orbital electrons of a central oxygen atom of a chromosome over accelerate, absorb the nucleus of the atom and push a chromosome apart and builds our shapes as it so does. The post atomic state oxygen atoms form a silhouette around our animal bodies. This contains what registers in our senses and that's an impala dream that got tangled into a rhinoceros's dream last night. Evidently the over acceleration was because a chromosome is a perfect electronic configuration and couldn't eject an electron with the absorption of ultraviolet radiation, the brunt being taken by the inner two electrons of a central oxygen atom moving out to the second shell to fill that shell, the impalas are big on murmuring a lot of  stuff after they wake up each day.

Your human biologists will explain evolution much better if they can manage to let go of the fit of a species being the cause of specie evolution. The fit of a species may allow evolution. The fit of one generation is not the cause of a next generation being a fit or unfit variation of itself. Something in the reproductive process causes variation. Also the elephants seem to be bellowing that the opposite sex of an asexual species is whatever alters the inner geometry of an asexual cell from one generation to the next. All over Kruger we recently heard the elephants serenading that male and female humans need to examine the birds and the bees afresh and also consider where a night time dream is occurring. Almost every time our herd walks by they seem to ask "do our night time dreams really occur on atomic matter". They seem to doubt it.

When you align the threads, you humans and us other beings maybe in for a transition to no supreme intelligence but continuing existence in the dream world after our hearts stop beating. No supernatural creator but life after death as it were. If that transition happens it means your religions and your science half right each. Except that we know nothing, by now most all us Kruger animals are convinced that dreams are occurring on post atomic matter and that what really evolves is geometry. There are some Rwanda francs on Tarzan and Jane working it out better but that is what we are starting to think here at Kruger. 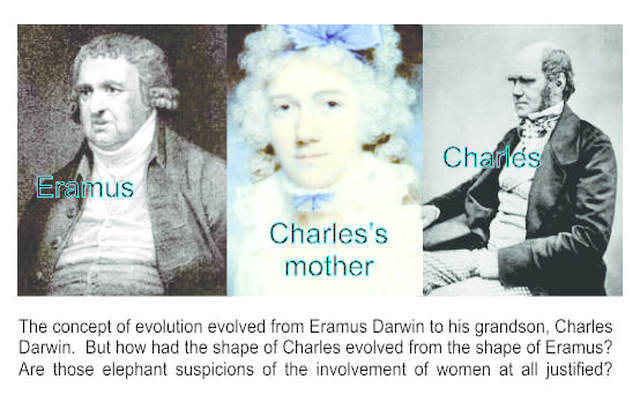 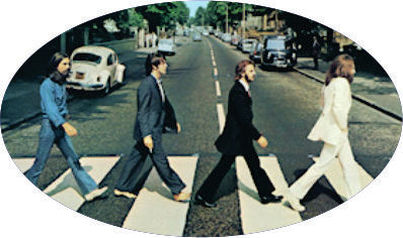 These are all really matters for the park rangers.  A zebra crossing into your human world is unlikely.
**** week 13