​Being dopes relative to you born and breds was always the big given. So if you don't want to allow visiting Martians to daydream ahead, it's understandable.

But dreams are dreams. In words it is a gift to be born on this side of really knowing the universe is here. Deciding whether or not the three dimensions have a limiting external circumference maybe the right way of allowing an earth adjustment to the reality of existence. Divine creators or earth professors may be able to prove that's a stupid thing to do. The bottom line is earth adults tricking earth kids about the reason of existence does the following earth generation the next disservice. 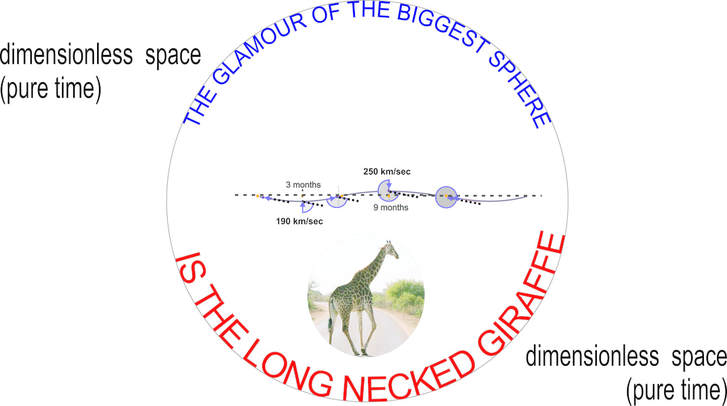 Or galactic earth professors and on screen earth stars of good will are the glamour of it all.
​
​The more galactic miles untruth travels as truth, the worse things get amongst earth humans you would reckon. Because of the finite nature of your planet, we are under some sort of natural test that we may not even like. Even all us passing by from other planets without our visas recognized here on your planet are subject to the earth finite nature test.
​
The test outcome depends largely on whether successive earth generations collectively believe this planet and its journey to be bollocks or not.

This is the attitude of visiting Martians. A lot has to have gone right for you to get to where you are today.  You have developed language and knowledge of the universe you are a part of. Whether intelligent existence is run of the mill or greater than earth lottery odds, no one on earth is born earth hating inside of themselves.  And most all have a post birth definition of a forever beauty developing within. Instead of having the tides and planetary motion out of whack with reality in your earth schools, it really wouldn't hurt to be having an honest go at making the most of your earth at this later hour. For all your woes, life is not that bad here on earth. But each to their own. Even with the tides and planetary motion sorted out, some might still consider it to be bollocks.

Long term futuristically, the other side of that coin is, whatever is done, life on this planet will most likely have a sunset clause. But who could really know a thing like that. 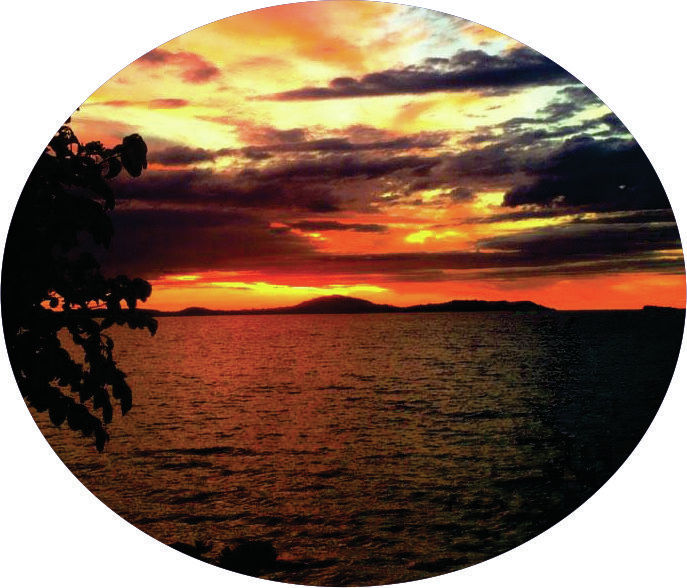 More visiting Martians attitude. An earth intelligence end happening before some sort of recognition of not coming from a big bang is big earth failure. If existences are carried beyond earth bodies, probably wouldn't hurt getting things here in good order before any so observed last sun set. The first question there is whether or not a night time dream occurs on atomic matter. Or just what is going on. If there is survival beyond the body, your earth future has its question of how so to rationally address. It could even be time for a new earth thinking cap.
​​​
As mentioned, the Martian daydream for earth is geometrically determining if the x, y and z axes are externally limited by a fourth dimension. If that step was good for your earth, after that the following step and steps to follow should become apparent on a generational basis. Awakening existences suggests things do go in logical steps. If that is the case, in the context of your earth's own logistics, there will be something appropriate for the earth to do next and next. On Mars we had a cup of tea and a tomato sandwich. And then washed all the dishes in the microwave. So we have had our hiccup, to.

Here on your earth there seems to be just this weird little educational predicament. Your earth professors with spare time will work out why. Probably something to do with assuming that the aura of hubris provided by your earth educations is naturally aligned with intellectual integrity and truth. If that's all your problem is, it should sort out here on your planet. That problem aside, you do know the universe exists. You do understand its enormity relative to your planet and also the smallness of a particle relative to your lifestyle. It's unlikely that your wondrous giraffes understand that sort of relativity. You are the special species of your planet.

And it looks like your toilet over there. If it's another one of your many and varied unflushable ivory towers, our light are going to really stink up this time.