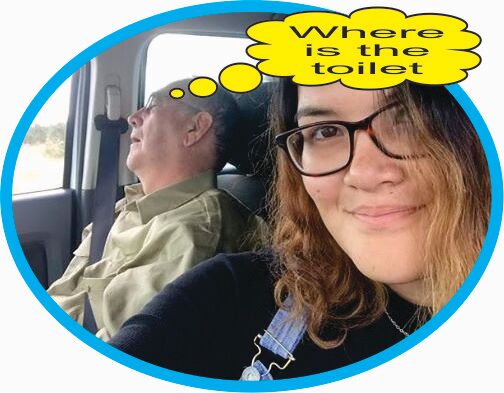 ​
​Trying to find your toilet sure makes an everyday traffic light dreary and some.

Back at an earth school the teacher once said all pulls reduce to pushes. The example used was the car ball pushes on the trailer coupling. The car is really pushing a towed trailer was the point. Not pulling it. He 'pulled' gravity, magnetism and electromagnetism out of this and it was all something a professor had once told him.

Personal definition of force is the exertion of matter upon matter. Which is, of course, potential and or actual acceleration. Reckon all post particle forces might be explainable by such. Sure the structure of the earth's inverse square law can be, don't believe there is such a thing as centripetal force and until a 'pull' has a clear definition, does anyone know that there is such thing as a pull. If a unified field theory was desired, clear mechanical definitions of what force is would be needed, perhaps negative charge positive gravity, atom probably splits because of annulment of charge on one side of a one proton. You would expect a charge to be an equal an opposite force system like a gravity field, anyway.

In conclusion, any disparaging remarks about your beautiful professors being your parasites are jestful. Also you are welcome to come to our planet and probe away.

​Perhaps forgive your Sir Isaac, after all he did live during a time of your gruesome stake burnings and the like and he was writing to his peers more so than the centuries ahead, and move onto the rotation rate table before you come again, though.
​Go back to that area of your planet anytime.

​Not that you need to know. We puked our innards up.

​Sometimes detours become a path better travelled. It's up to you earth humans to mathematically prove that opposite gravities can extend into each other. If you can, sorry for all the fuss. Sir Isaac and Josh Clark knew the tides of your planet.

​If you can't, well you have this rough diagram to toss about.

After materializing here on your planet, really just hope the point about the necessity of teaching planetary motion to the tune of your  discovery of the motion of our sun has been made in a manner acceptable to you. Get the motion of the sun + motion around the sun animated on your local computers and away you go. Shouldn't be to hard to do. Even a Martian can put a roughie up.

The third exposure is Singapore 2016. The consternation in the photo was probably as much to do with a looming airport goodbye to a South African bound daughter for a year as anything else. The shot captures a last meal thing. And the food was late. As an indication to where the mind was at, the trip meant  finding out button and light colours in aeroplane toilets. Most of this webpage has been done for a while. And aeroplane food is o'k. Eat it all. Love Australia but basically just love getting in the big bird. As far as consternation goes, when you are shy without desire to be anybody but yourself, knowing the geniuses of the world are wrong about the tides and planetary motion is not much fun. Not good at handling professors taking planets down wrong paths. Not wanting public recognition is a major obstacle to getting information out. Never been an impatient foot stamper. From a young age, suited a little bit to learning. As the last end of 2018 caught dozing again exposure depicts, by now like snoozing in reclining seats.

Hard to imagine a world solution short of teaching coming generations planetary motion through the motion of the sun.
​
Apologies for any inadequacies in translations out of Martian into Hebrew and Arabic. Peace in the trouble spots of your world is inspirable. Just needs earth professors to decide whether or not an earth school year is a speed differential with respect of the speed of a star. This world could settle down into longevity.

You do things quite different here on earth. On Mars we got our tides and planetary motion satisfactory in our junior classrooms. Then we grow up without a naughty law of gravity giving us unrealistic views of the beyond of our planet. 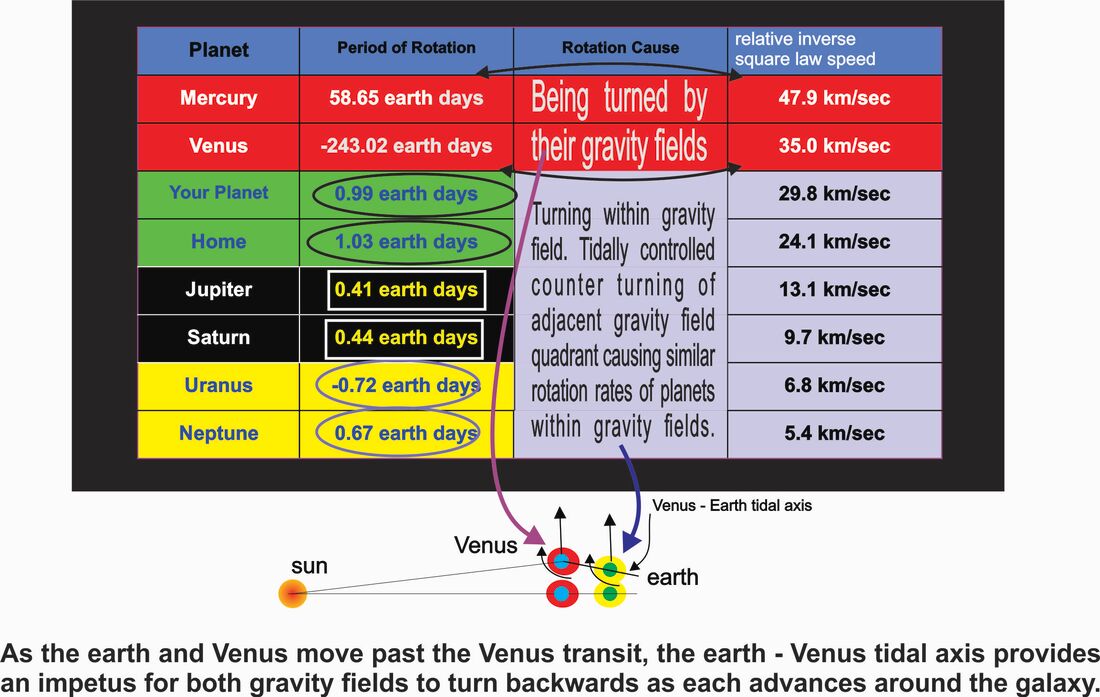 ​Well that's the purchase pitch.  If your planet is on the market, we hope we have inspired you with our commitment to the motion of the sun and also the centre of your planet. Post these onerous  daily peak hour duties, the deposit will be available. And luckily we just found your toilet. Why do you call it Australia? Relief was magnificent.