Hopefully some consideration gets given to rotating inverse square laws being the clue to day lengths. The following ideas are just borne out of a sense of responsibility of what happens if Sir Isaac's apple story gets to be seen to be the pseudoscience that it is. Aside from the moon and the earth being held apart by their inverse square laws as they continue around the galaxy, presented without clarity, just a few maybe ideas. 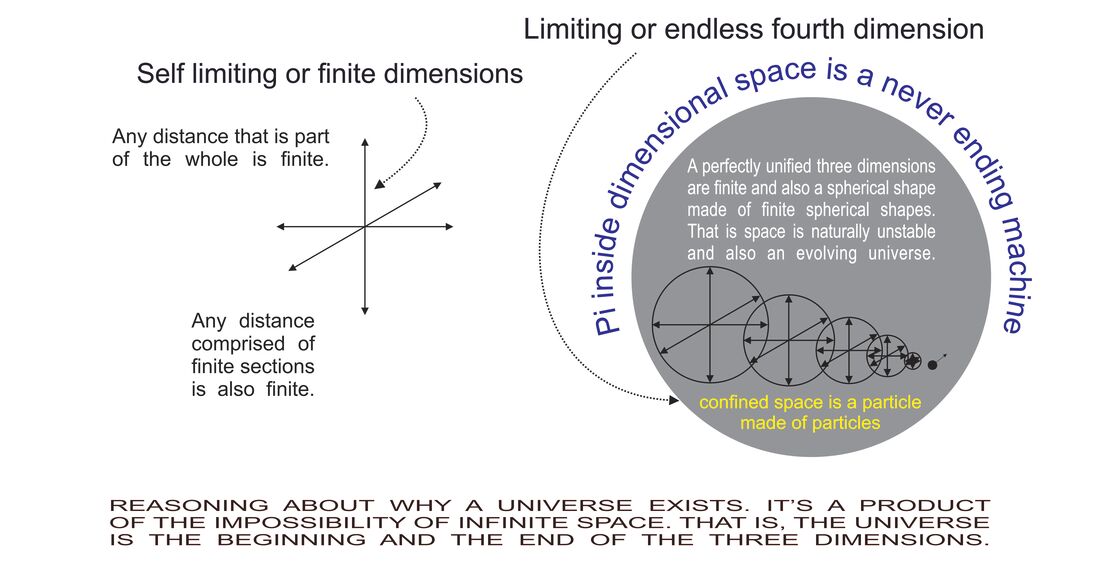 The so far choices of why we are here are

​1/ A super natural friend of our souls.

In terms of awakening perceptions of length, width and breadth, a supernatural friend of our souls makes some sense. Beyond the discernment of the periodic table of elements, has a question mark.

Importantly, whatever the real answer to existence happens to be, it's also the only possible way we can tune in with reality. Not just professors, it is in anyone's best interests to be rational and not irrational about why a universe could exist.
Finding the answer to this diagram is where astronomy should be at. 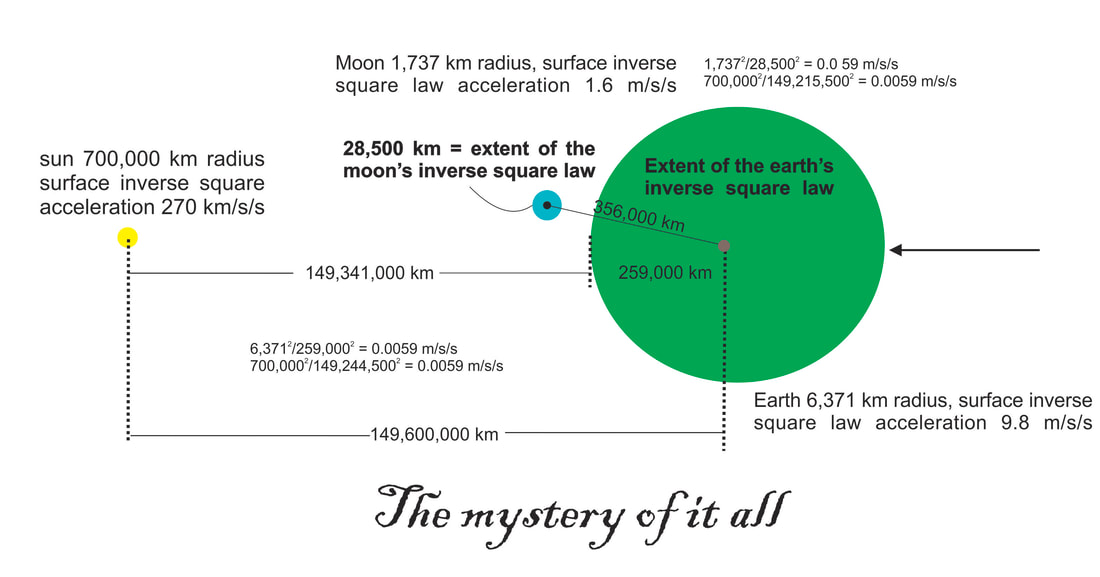 ​The interesting thing is whether or not the moon goes Venus side or Mars side when it finally leaves the earth. To a certain degree you would think the solar system will be reborn when it goes.

Post universal gravitation, the thing to do would be to determine sizes of the inverse square laws of the solar system. Get onto the changing shapes and sizes of their quadrants as they move around the galaxy within the sun's inverse square law. ​It would also be possible to use the relative motions of the planets to work out the absolute speed of the sun. Ignoring the ellipses and presuming a uniform sun speed during a planetary cycle, this yields interesting results.

Acceleration due to a minor inverse square law is incidental relative to the actual acceleration of the minor inverse square? That is when an apple falls to earth, the major acceleration of the apple is coincidental with the speed change that the earth's inverse square law is undergoing. Not simply the 9.8 m/s/s acceleration due to the earth's inverse square law. And it's the sun's inverse square law that is compelling the moon to the centre of the earth. While this compulsion continues, the moon will continue to orbit the earth. (How the moon can be outside the earth's inverse square law but still has an acceleration in accordance with the earth's inverse square law is there for proper enunciation.)
​
If inverse square laws get untangled from Aristotle's ideas, all topics for new thinking. Importantly, professors hopefully will find ways to stop giving their imprimatur to fixed sun planetary motion explanations and Sir Isaac Newton's law of mutual gravitation in junior classrooms. After all, a professor with a good conscience is just an honest woman or man with a university degree.  Might take a hundred years but it'll work out. ​Throw in the internet, bit quicker. Weather, earthquakes and asteroids permitting, through further teacher understandings of planetary motion and the tides tomorrow could change for the better.
​
Personally don't believe in god or survival of the fittest. Believe in life after death (night time dreams are the clue to intelligent existence outside the body) and the universe being a consequence of length, width, breadth and their limit. What biologists/physicists need to work out is the reason a chromosome divides. Chances are they are pushed apart by a post atomic state particle. i.e. our soul is born out of a chromosome being a perfect electronic configuration that can't eject an electron upon the absorption of radiation. The inner electrons of a central oxygen atom moving out to the outer shell and then absorbing the nucleus of a central oxygen atom as it pushes a chromosome a part becomes what our intelligence is inscribed upon. Who knows but the evidence of night time dreams occurring on regular atomic matter is not readily available. And, if the earth and moon are held apart by space matter, matter exists at levels beyond the known. There is no reason that we couldn't have a soul consisting of matter that absorbs what our senses perceive as our lives develop. And, if life after death without god happens to be ascertainable, everything should be okay a century or so after it sinks in. Children knowing the higher power is just being asleep should allow common sense about our discovery of life on earth to implement itself. 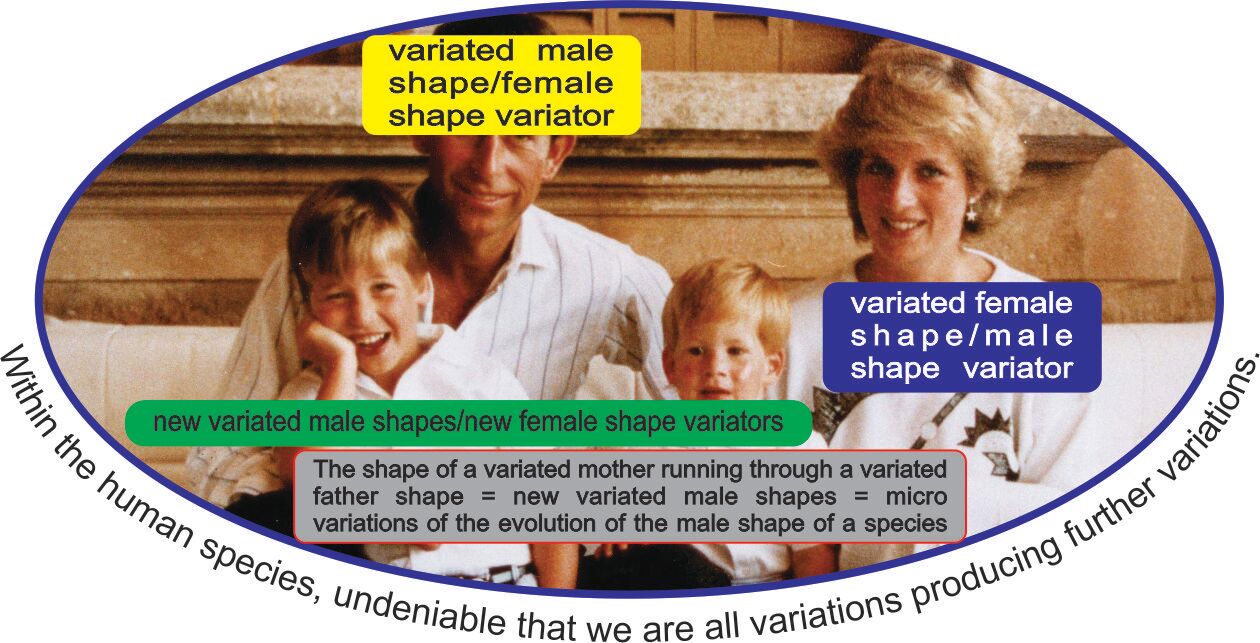 Courtesy of a royal family, some evolution of the species. X or Y chromosome should divide first. Meaning 4 fresh chromosomes lead the way to the composite shape of two new female cells relative to 2 for a male, wrong chromosome dividing first = cancer? What are referred to as neanderthals, homo erectus, etc are likely to just be the uncovering of stages of shape variation. Who knows. How the periodic table of elements has been generated out of infinitesimal space particles we can probably surmise. Possibly the passage of the electron through space converts space into radiation. When radiation is directed inwards, accretion, etc, the perfect conservation of energy is not going to be right. The earth always has to be losing heat to space and creating heat at the centre of the earth. Lost to space heat = destroyed energy. 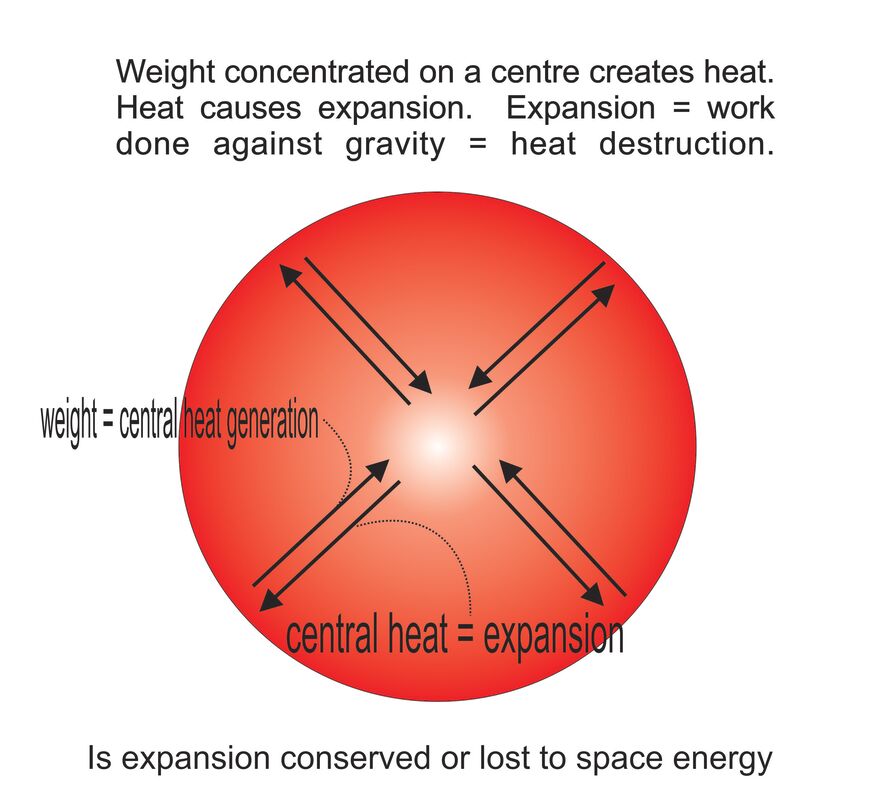 The idea of the emission of infrared radiation cooling the earth is the palpable flaw in current climate change models. Trapping infrared radiation causes extra heat quantity on earth but the vehicle of solar heat back to the universe is not going to be any form of radiation. Ultraviolet absorption on earth = increased kinetic energy on earth + increased infrared emissions from earth. The concurrent increases of kinetic energy and terrestrial radiation does not say infrared emissions reduce kinetic energy as current climate change models are based upon. It says the perfect conservation of energy is a flawed concept. If climatologists investigate whether or not cooling is immediate when a cloud passes over, etc, their minds should go to the earth's cooling begins with an absence of incoming energy. Not earth cooling begins with terrestrial emissions. 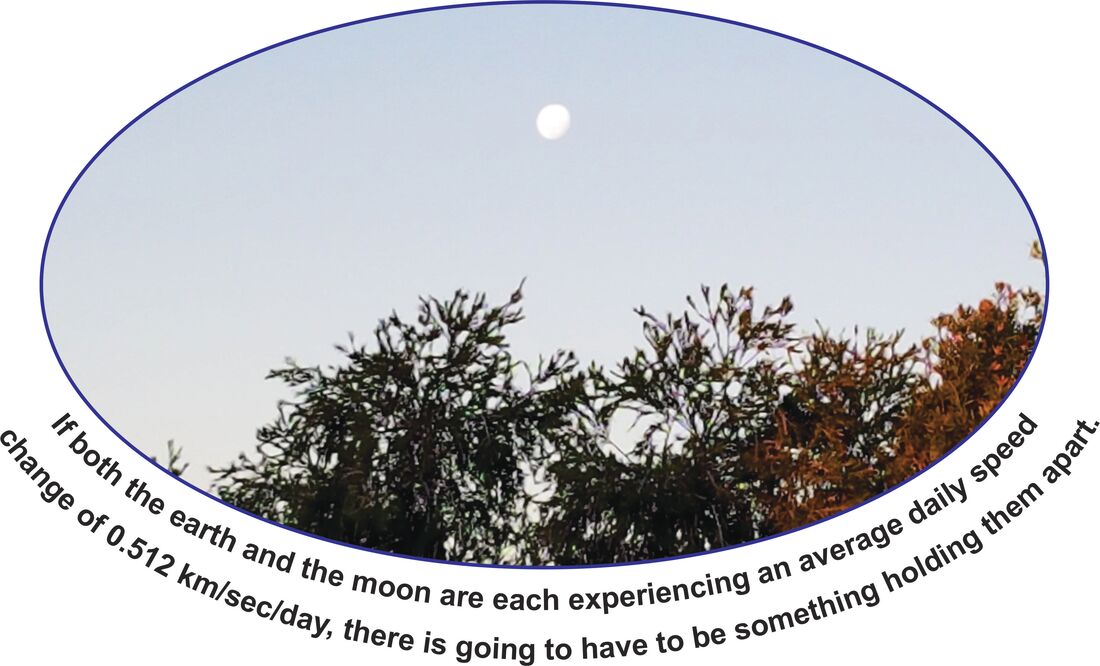 ​Animating the earth and moon motions together around the galaxy for the next generation would be good. [If a unified planetary world calendar was seen as worthwhile, this year would (probably) be 832 pre-alignment and next year would be 831 pre-alignment and so on, reducing each year as it goes. As long as the universities have the coming approximate planetary alignment years within reason, a planetary alignment calendar gives students a different outlook as one year ends and another begins. A different sense of destiny as it were. A settled sense of destiny calendar is probably a good idea for the future, anyway.]

Nice planet but. Be good if professor's get their skates on about the discovery of the motion of the sun. After all, Socrates said something like democracy is no good without people having access to the best available knowledge.

No one's fault that an apple does not 'draw' the earth as it falls. 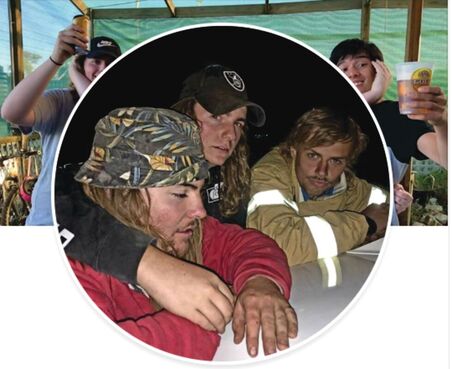