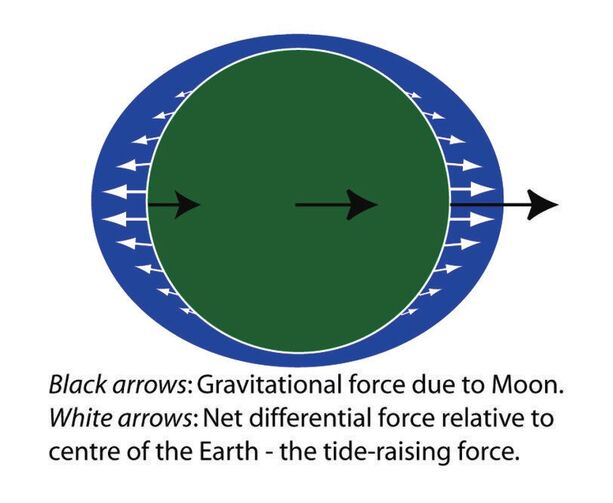 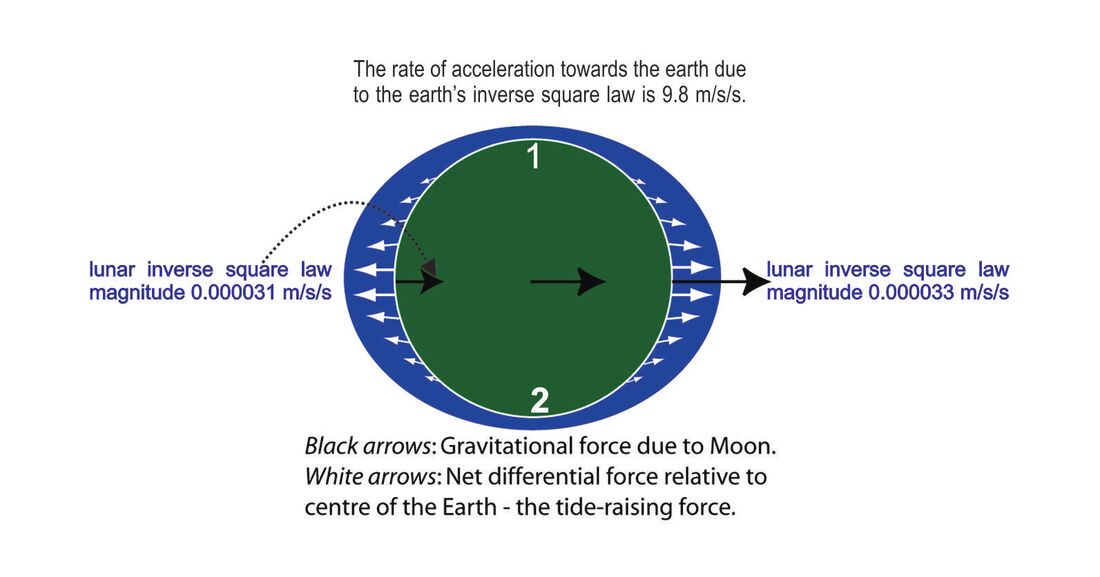 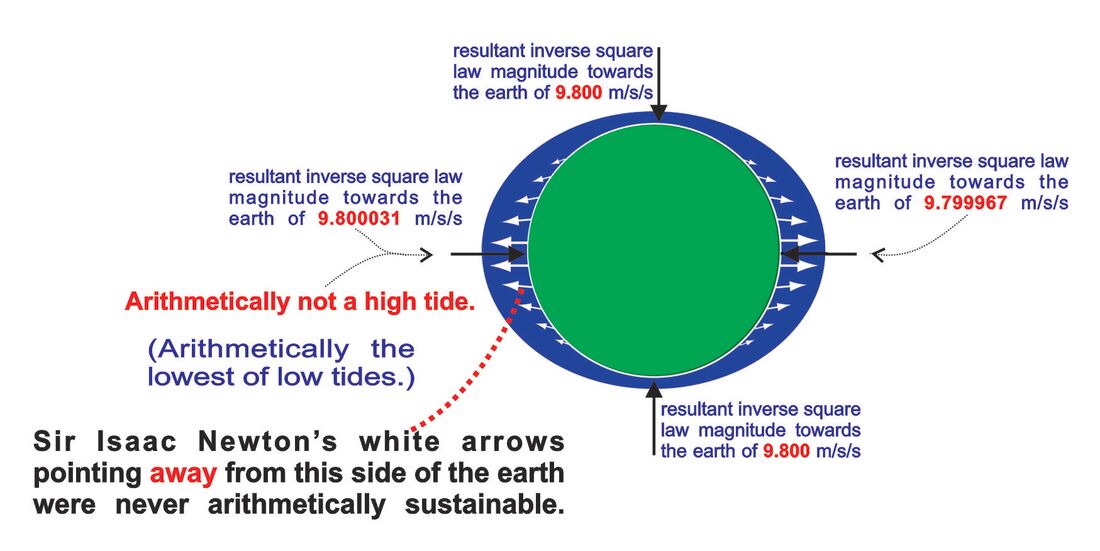 ​As governments and their educational bureaucracies progressed beyond the life of Sir Isaac, for some his moon stretching the earth reckoning seemed less than the answer to the tides. At the same time astronomers were finding the earth's orbit of the sun to adjust in distance from the sun as the moon orbits the earth. This finding was then added to the Newtonian explanation of the changing ocean height question. 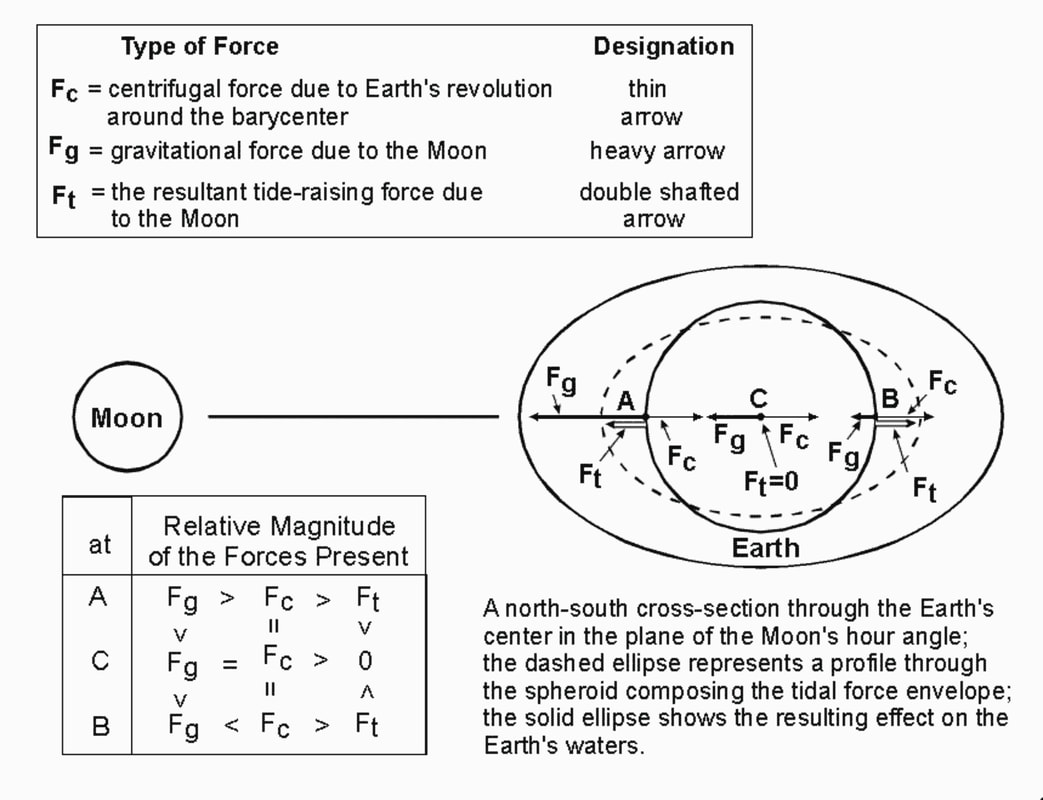 ​Without mutual gravitation, though, there are no barycentres. For modern earth scientists........ 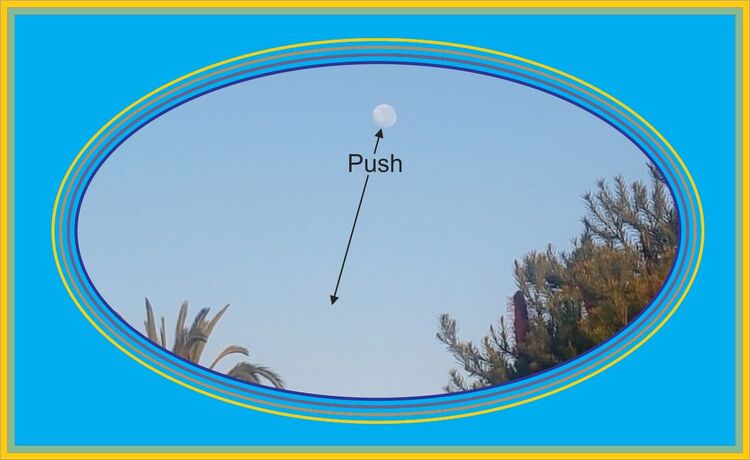 When Sir Isaac Newton went into social distancing during his plague, he went off on unhelpful tangents,
Kepler's second law/rotation rates