​If you have been tricked, sorry. Not really relief needing passing Martians. We are Martians permanently settled here but now will undoubtedly face deportation back to Mars if your authorities do not recognize our documents.

As young Martians, we did go through your earth schools. Back there then Galileo's mistake was a real shock to us. The Newton tidal mistake more a notification that, when we materialize on different planets, there can be work to be done. Years later, when it was found that your earth professors wouldn't listen about solutions to their earth mistakes, actual memory of being Martians here on your earth has kicked in.

As we recall it all now, to us young Martians your Copernican revolution had meant earth school teachers could teach lies about the universe to your earth schoolchildren. Your olden day teachers had been teaching the earth is fixed in space. This was proven wrong by you. When the tangent to an orbit was taught to us Martians as a solution to planetary motion, that earth Copernican revolution lesson was useful to know. Earth teachers could still teach junk.
​
These are the best available passing images so chosen to represent a disguised materialized example Martian on earth. The first is a couple oblivious to becoming the parents of an extra terrestrial.  The second the Martian after having come out of earth class rooms a year or two before incredulous about the way planetary motion and the tides had just been taught on another planet. 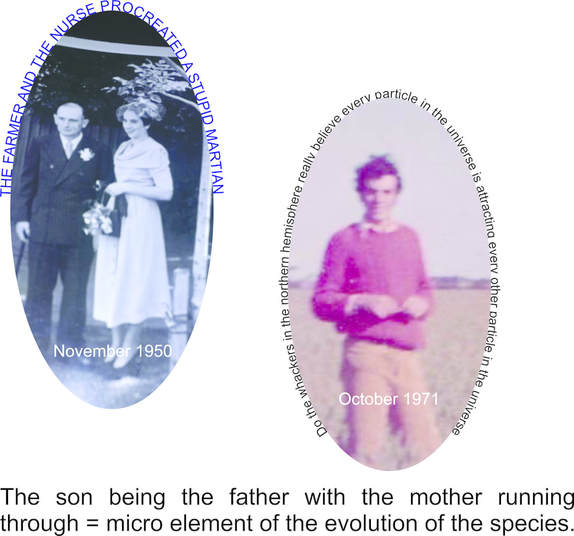 ​Later an earth flower power woman changed the direction of a sample Martian unable to explain the tides to your earth professors. Some of their kids pollinated into earth universities, one in South Africa. Very fond Martian memories of a recent visit there and other parts of southern Africa, to. 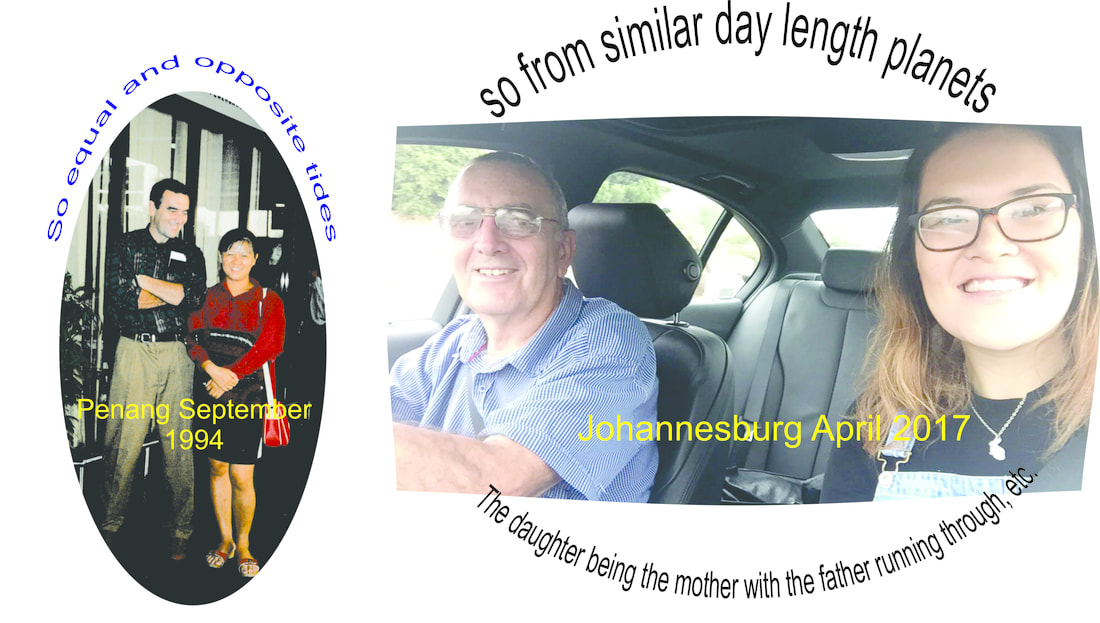 ​Whether Sir Isaac Newton saw an apple fall or imagined seeing an apple fall, both versions of the story carry mistaken speculations. The moon isn't falling from an imaginary path of ascension in the earth's gravity. An apple, falling or otherwise, does not draw a planet or the universe towards its self. And an apple does not directly fall towards the centre of the earth. Any falling object curves towards the path of the earth.

Anyway, please, please, excuse. When you are a visitor from an inferior planet, you know your beautiful planet could have had a better corrector of your Sir Isaac. The bottom line is the motion of the sun needs to become part of junior earth school curricula. 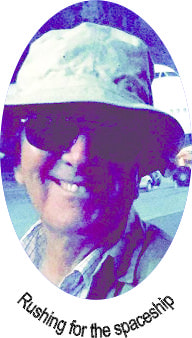 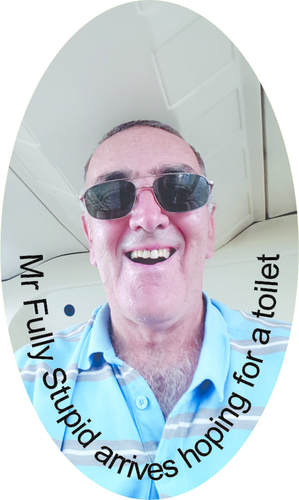