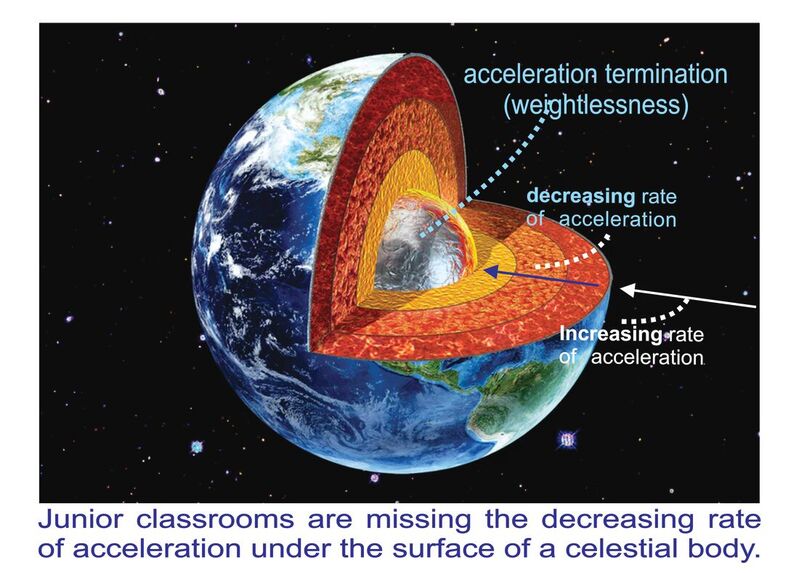 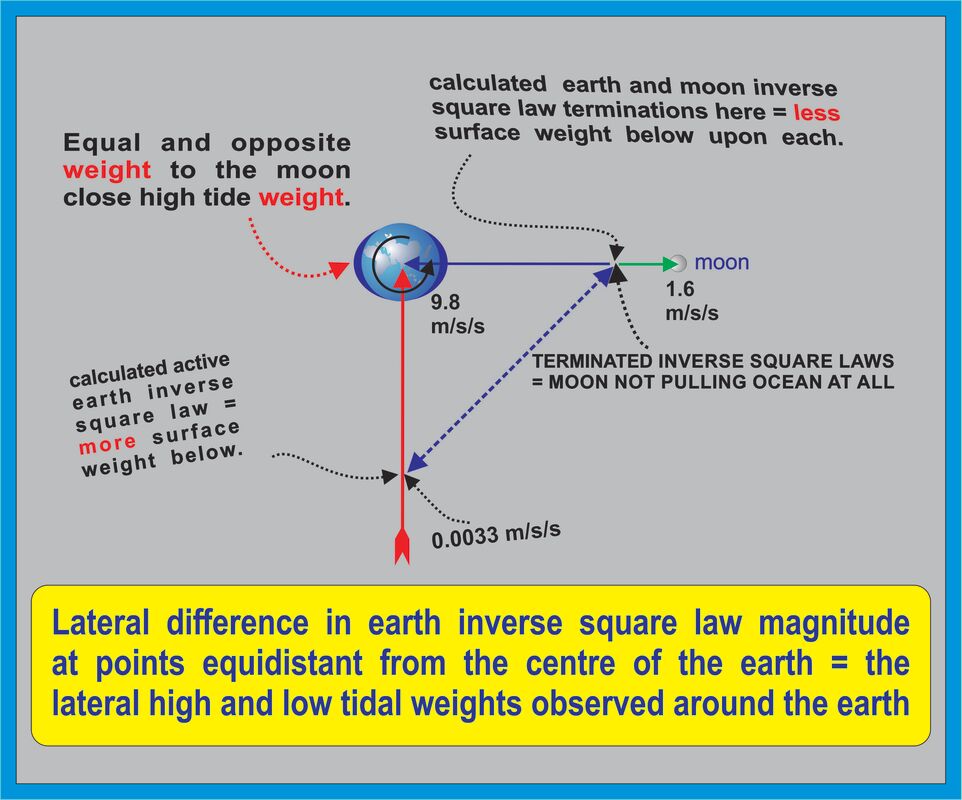 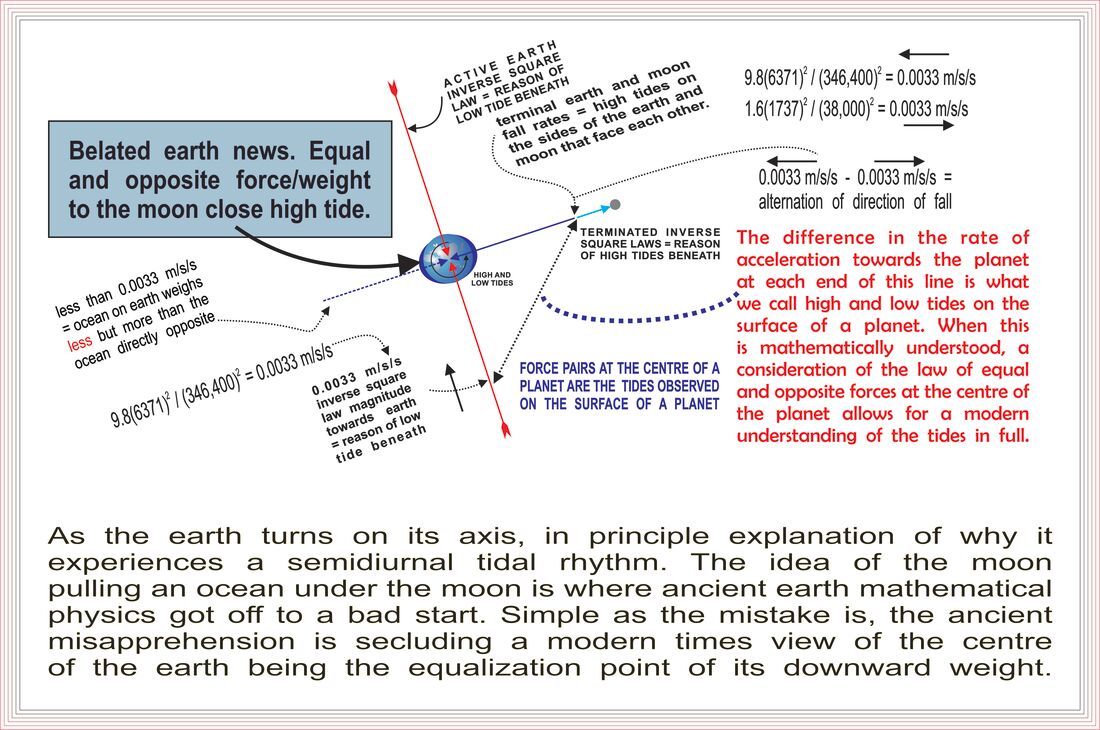 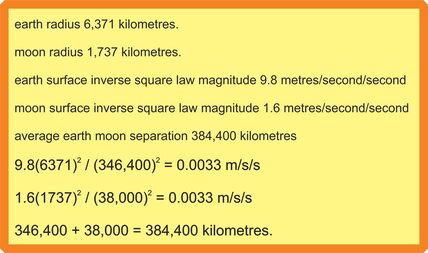 The errors of thought would be the original Newtonian idea of the mass of the earth being synonymous with a point and the later idea of black holes. 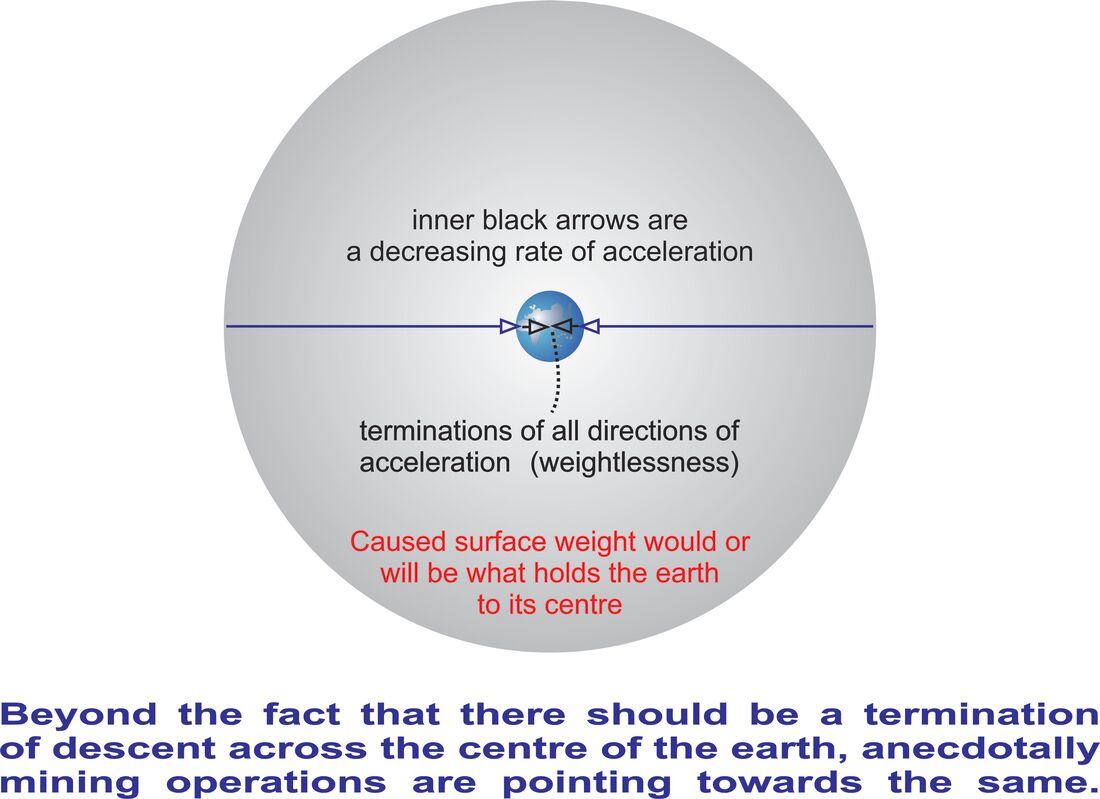 ​Probably should be mentioned that Newton's third law is not really a law of motion. It is only to do with opposite forces. Also and given Archimedes principle is based upon it, the axiom has come down through the ages to Newton.
fake physics