PROBABLE REASON OF THE UNIVERSE

5/ learn motion of the sun you plus the world changes

6 not total answer but necessary if there is an answer

3/ equal and opposite forces

6/ wrong right newtonian physics vaccines
Before the microscope and the telescope, the idea of a creating God was interesting. A couple of hundred years ago the idea of calculations being able to reach the origin of the universe began.

Contrarily, the reason of the universe is going to be the physical impossibility of infinite space. What that means is both space and the universe are a straight forward geometric consequence of the beginning and end of the three dimensions. ​Also there is a mistake entwined in the calculative process. 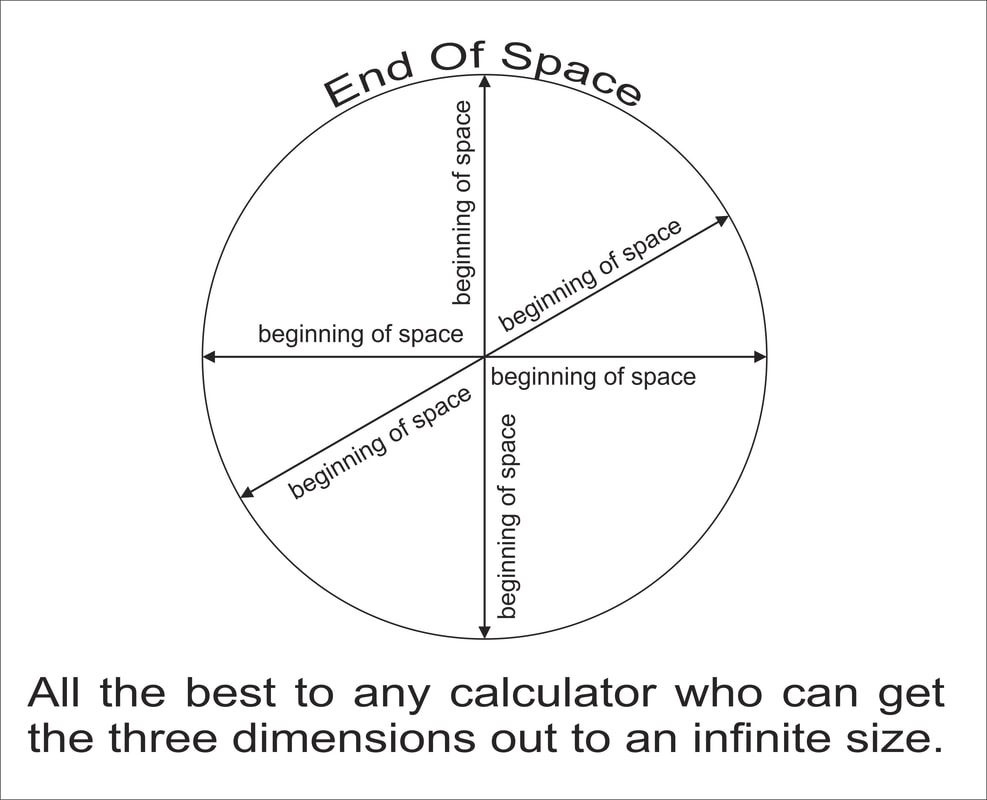 There are three alternatives.

2/ Space has finished its expansion towards an infinite size and now exists at a set finite size.

If there is a universe and relative stable gravity fields within, the most probable alternative is 2/. Also 3/ is not likely to be a genuine possibility.

Allowing 2/ to be so, the finite and inexact relationship between length, width and breadth and there limit means space itself exist in a fractured or particulate state. That does not explain how or why the atomic structure has come to exist. But it does allow particles of matter to be known as a consequence of the fractured nature of space.

​If 2/ is the current state of space, Newton's third law has been born and probably eternally so. There is an equilibrium between the expansion of space and how far space has been able to expand. The evidence of the equilibrium is seemingly perpetual motion within space. 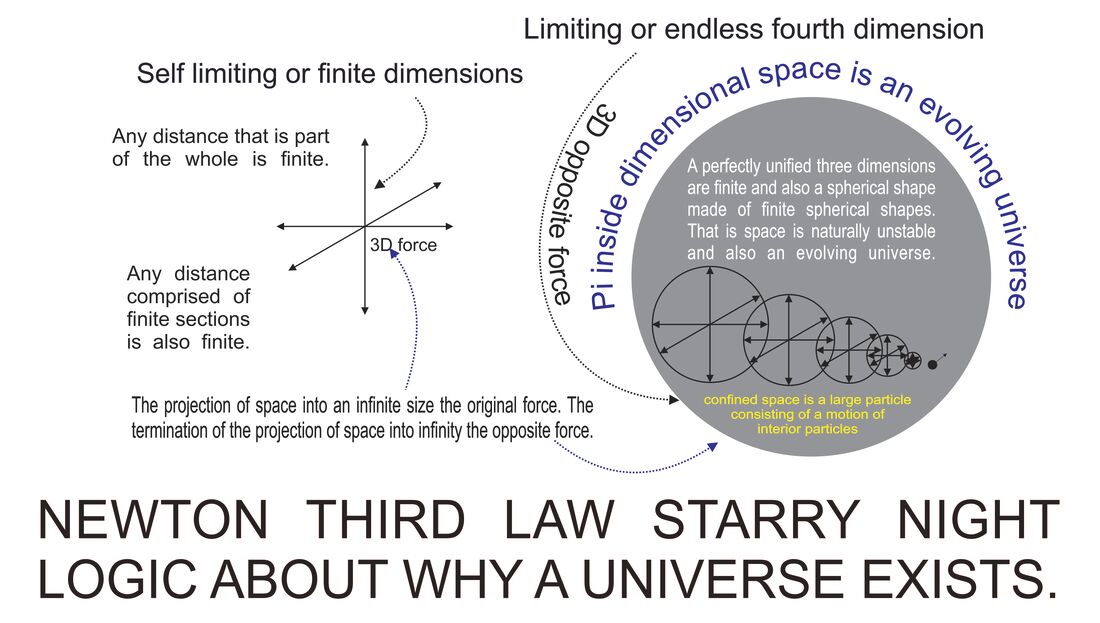 The only question a mathematician has to address is the one of whether or not infinite three dimensional space is physically possible. If the answer is in the negative, they then have to decide between 1/, 2/, and 3/.

The universe being the calculation of pi has a nice romantic ring to it. But it might get a bit tricky for mathematical physicists. Those of the Einstein cult. The ones probably not prepared to put Einstein's own wisdom about solving problems against Einstein's theories.

The gist of Einstein's leading mistake is time is not what makes a clock function. When we find a clock is five minutes slow on earth, we don't say time has slowed down. We just say something is up with the jolly clock. What Einstein's time dilation means is clocks in different physical environments have altered run rates. Which is the equivalent of something being up with a clock on earth when it is not functioning to an agreed schedule.

So that's the job at hand. Explaining the way the putrid academic ego of Sir Isaac Newton duped civilization into getting on a wrong path towards understand why there is a universe. 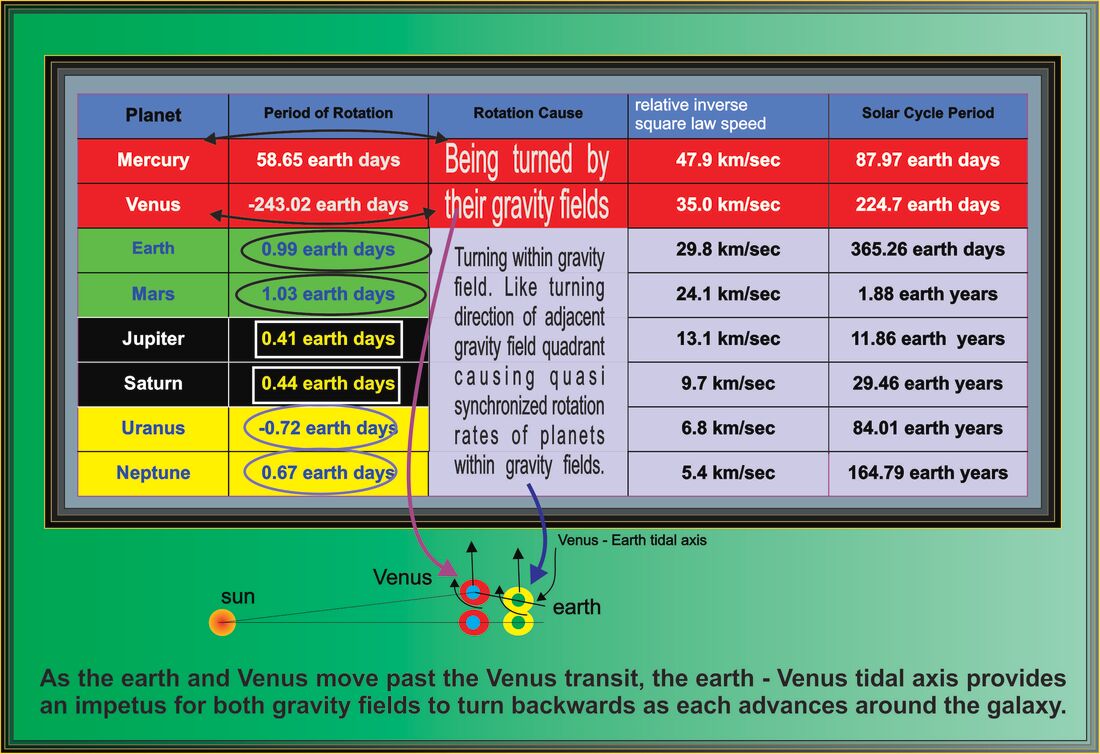