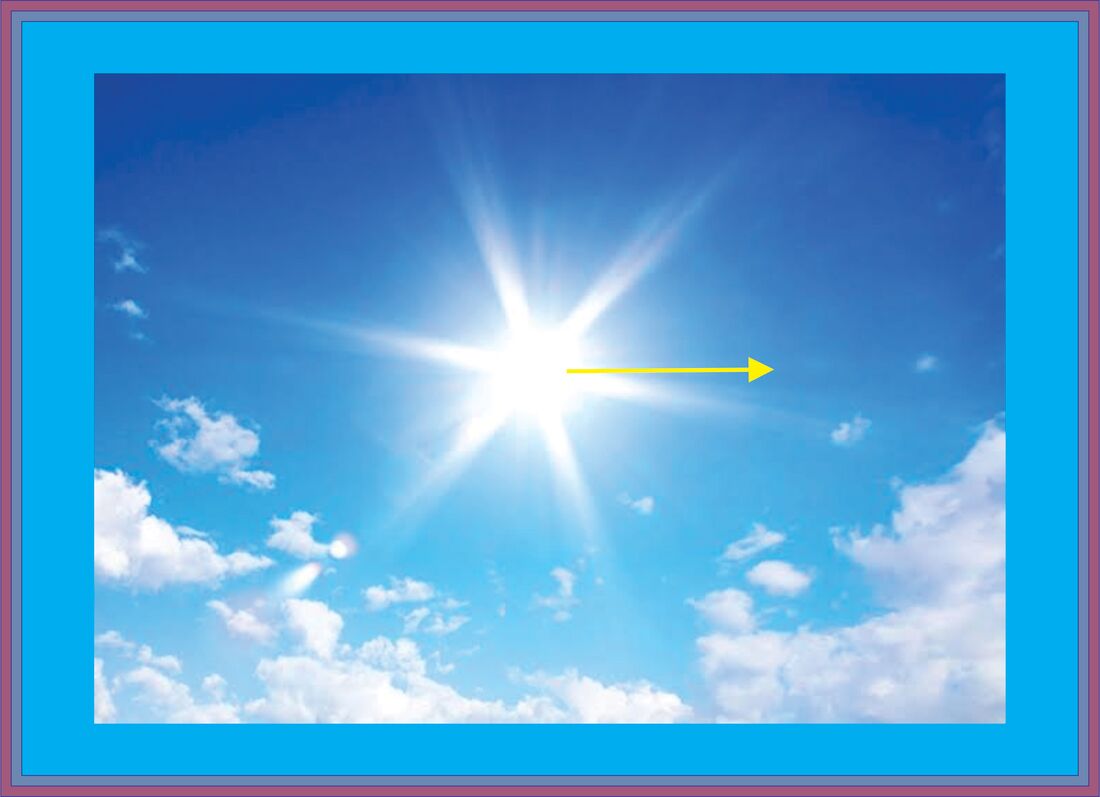 ​In old history, Socrates said something like democracy is no good without people having access to the best available knowledge. If bureaucrats believe in democracy, they will wish to get future ballot boxes knowledgeable about the motion of the sun and its inverse square law. As digital age electioneering demonstrates, candidates tapping the conscience of the ignorant for power is an unedifying way for a democracy to function. That is apparently what Socrates was on about.

​Better planetary motion and tidal knowledge permeating the ballot box is not going to stop earthquakes and hurricanes and viruses and asteroids or calamities like those. On the other hand, Copernicus, Galileo and Kepler would hardly wish their fixed sun mistake to be an ongoing part of democratic reckonings.
​
​​Through earth bureaucrats, the personal wish is for today's classrooms on the continents and islands of the world to be considering the equalization of weight across the centre of the earth as the solution to the second high tide and to have a high awareness of the motion of the bright thing in the sky and what the earth is perpetually falling towards. The same bureaucrats understanding that Sir Isaac Newton's mutual formula is doing massive disservice to civilization would also be a positive for life on earth.

A planetary alignment calendar seen as worthwhile would mean this year is 830 pre-alignment and next year is 829 pre-alignment and so on, reducing each year as it goes. As long as the telescope has the coming approximate planetary alignment years within reason, a planetary alignment calendar allows a different outlook as one earth year ends and another begins. A different sense of destiny as it were. A settled sense of destiny calendar is probably a good idea for the future, anyway. If the direction of the motion of the sun relative to the planets can be worked out, a solar system calendar has potential. Each planetary year would begin when an individual planet crosses the axis of the path of the sun. Or something like that.

​The world could do itself a favour by selling cell phones with apps indicating that the earth is a pendulum of the sun. As the sun shines over the nations of the planet on its daily basis, many don't know how fundamental its motion is to life on earth.

More so than the stars, the constantly changing heights of oceans are our first base glance at the rest of the universe. With their questions, Venus turning backwards as the earth moves forward and Uranus lying on its side with its axis of rotation almost directly pointing towards the sun are there to rejuvenate academic thought patterns. ​
Futuristic advice and futuristic advice only. While paying homage to the past, future educationalists putting 'of the fixed sun era' under any number of the portraits that adorn institute hallways would give education a fresh start.

Relative to the centre of the galaxy, the distance the sun travels in a Neptune year = 1 solar system unit.............many medical heroes and heroines since this contagious outbreak.  At the start the mainland Chinese doctors getting the human to human transmission message through to Taiwan doctors need recognizing as early ones.

In its direction of travel, unhindered momentum is a uniform vector.

The law of momentum change is.....

The law of force is

To every force there is an equal and opposite force.

The inverse square law of fall rate diminish is...

The rate of fall towards a spherical celestial body decreases in proportion to the increasing surface area of a sphere around the body.
​